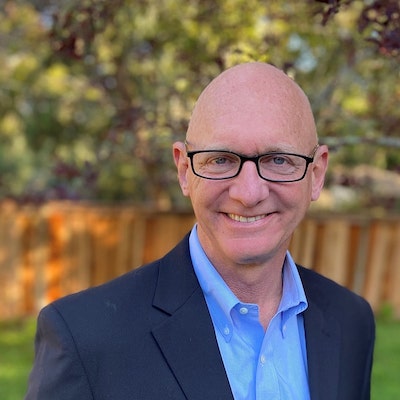 Retired Colonel Todd Lyons serves as the Vice President for the Naval Postgraduate School Alumni Association and Foundation. In this role, he bridges the divide between industry, academia, and DoD entities to accelerate the responsiveness of NPS to the challenges arising from great power competition and emerging technology. Lyons also serves as a volunteer instructor for Innovation Leadership at NPS.

Lyons served in the Marine Corps for 30 years. In his last assignment, he served as the Senior Marine Representative and the Associate Dean of Research at the Naval Postgraduate School. In those roles, he connected the work of students and faculty to the operational challenges of the Marine Corps, the Navy, and the broader DoD. As an innovation leader, he leveraged the research at NPS and the operational experiences of the students to drive the adoption of new practices across the Naval Services.

Lyons earned a Master of Arts with honors in National Security Affairs from the Naval Postgraduate School. He earned a Master of Science degree from the University of Haifa and was the Honor Graduate from the Israeli National Defense College in 2007. For his reporting during the Israeli withdrawal from Gaza in 2005, he received the Department of State Superior Honor Award. He received a second Superior Honor Award from the Department of State for his service in Oman from 2011-2014.

Lyons is married and has three daughters. He enjoys being active and keeping up with his family.

On his service in the Middle East following 9/11.

On TMGcore and bringing high performance computing to the edge.