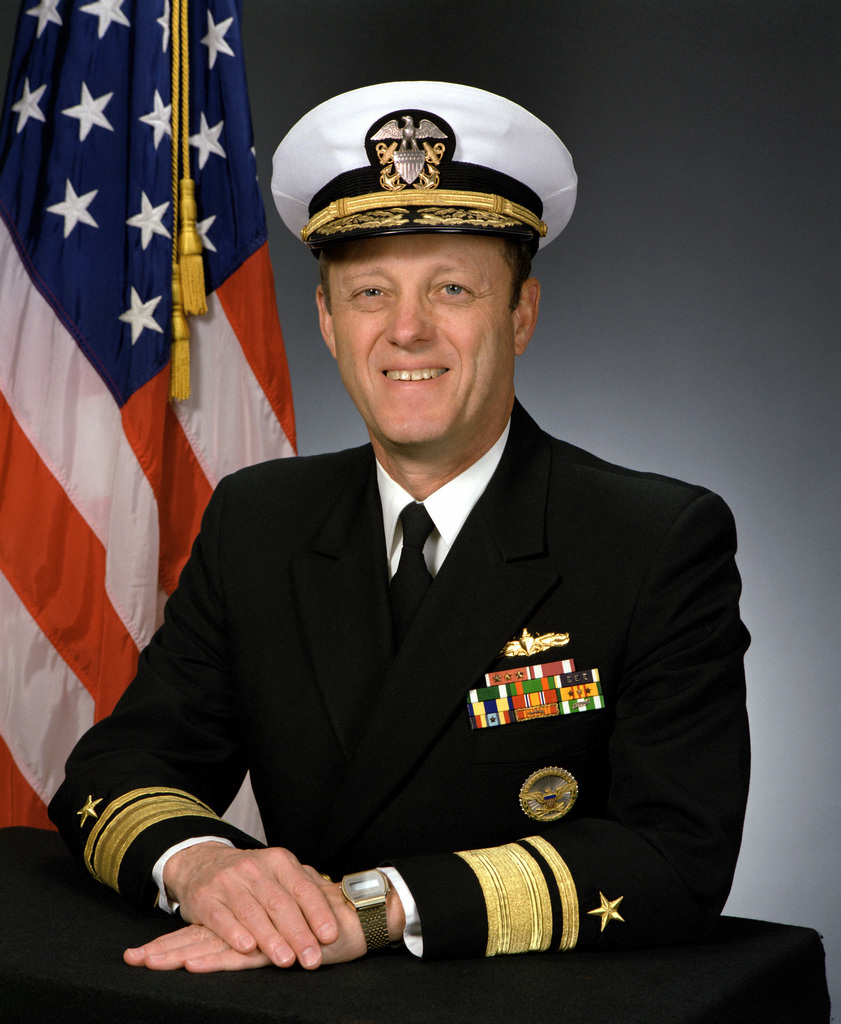 With heavy hearts we announce the passing of former NPS Foundation Trustee and distinguished NPS alumnus, Rear Adm. James “Jim” B. Greene, Jr., U.S. Navy (Ret.). Greene served the U.S. Navy with honor and dedication for more than 50 years — 31 years on active duty and two decades of service as a faculty member at the Naval Postgraduate School.

During his time as a Foundation Trustee, Jim wrote, "We believe strongly in the mission of NPS to properly educate the future military and civilian leaders of our nation in an academic setting that strongly promotes interaction among all our armed forces. In addition, the presence on campus of international students from over 60 allied nations presents an extraordinary opportunity for coalition building at a grassroots level that will serve our nation well as these students advance through the ranks and assume leadership roles in their respective nations. This makes NPS unique as a national institution. We are pleased to be able to help NPSF enhance the student educational experience through financial and equipment support."